Focus your week and use our Content Tracks to help you tailor your AW experience specific to your needs, industry background and specialties.

Cameo: The future of Celebrity/Fan Engagement 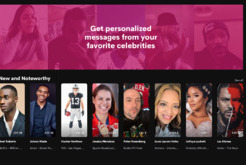 Providing a platform for celebrities, athletes, artists and influencers to connect directly to their fans through personalized video messages; Cameo has become a cultural phenomenon.

Hear the story of Cameo from its co-founders, and directly from talent that have created genuine experiences for their fans. View More

What You'll Learn from This Session...

Next Up in Culture

with   Brendan Gahan | B. Bonin Bough

Diversity and Representation in Media & Culture 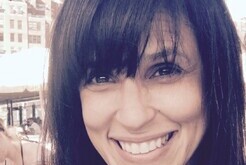 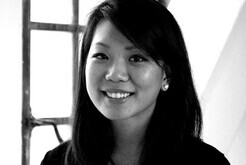 Culture as the New Commerce Engine